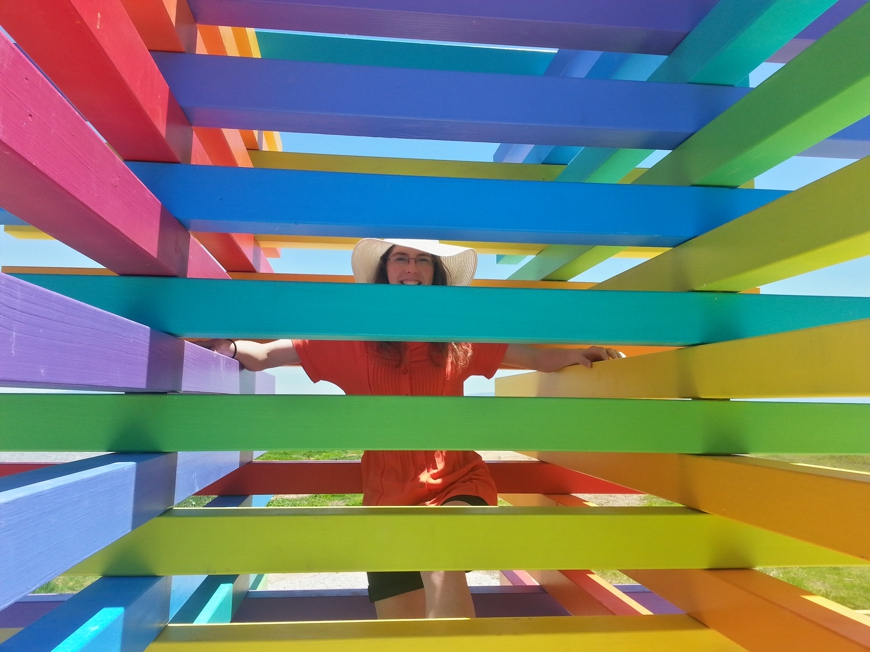 I’m not a trained fighter, but…

Wrestling with God is an interesting picture to get in your head, right?
But who hasn’t been there?

Then Jacob was left alone; and a Man wrestled with him until the breaking of day.
Now when He saw that He did not prevail against him, He touched the socket of his hip; and the socket of Jacob’s hip was out of joint as He wrestled with Him.
And He said “Let Me go, for the day breaks.” But he said, “I will not let You go unless You bless me!”
So He said to him, “What is your name?” He said, “Jacob.”
And He said, “Your name shall no longer be called Jacob, but Israel; for you have struggled with God and with men, and have prevailed.”
Then Jacob asked, saying, “Tell me Your name, I pray.” And He said, “Why is it that you ask about My name?” And He blessed him there.
So Jacob called the name of the place Peniel: “For I have seen God face to face, and my life is preserved.”          Genesis 32:34-30

After more than a year of wrestling, I see this collection of verses as a sweet hope.
God lets us wrestle in our relationships – with Him, and with others. But He also brings us out of these matches as winners.
There is a great commentary on these verses in a book called Patriarchs and Prophets (pgs. 198-202):

In his night of anguish beside the Jabbok, when destruction seemed just before him, Jacob had been taught how vain is the help of man, how groundless is all trust in human power. He saw that his only help must come from Him against whom he had so grievously sinned. Helpless and unworthy, he pleaded God’s promise of mercy to the repentant sinner. That promise was his assurance that God would pardon and accept him. Sooner might heaven and earth pass than that word could fail; and it was this that sustained him through that fearful conflict.

Such will be the experience of God’s people in their final struggle with the powers of evil. God will test their faith, their perseverance, their confidence in His power to deliver them. Satan will endeavor to terrify them with the thought that their cases are hopeless; that their sins have been too great to receive pardon. They will have a deep sense of their shortcomings, and as they review their lives their hope will sink. But remembering the greatness of God’s mercy, and their own sincere repentance, they will plead His promises made through Christ to helpless, repenting sinners. Their faith will not fail because their prayers are not immediately answered. They will lay hold of the strength of God, as Jacob laid hold of the Angel, and the language of their souls will be, “I will not let Thee go, except Thou bless me.”

I know, without any doubt, that I am not the only one who has experienced that terrifying hopelessness. Reading (especially that last paragraph) today, has been like a breath of fresh air. Praying things that seem to go unanswered for what feels like an age, will not be a cause for me to lose hope in Him. He is faithful. He will answer my prayers – your prayers. You will see His love prevail.

I can’t get over how important it is to be reminded (through whatever means God uses) that His promises WILL NOT FAIL.

[If you want to hear this song click here]

Hold on to Him. He’s the only One who can tell you, truthfully, what you are worth.
And He thinks you are worth dying for.

The Lord has appeared of old to me, saying: “Yes I have loved thee with an everlasting love; Therefore with lovingkindness I have drawn you.
– Jeremiah 31:3